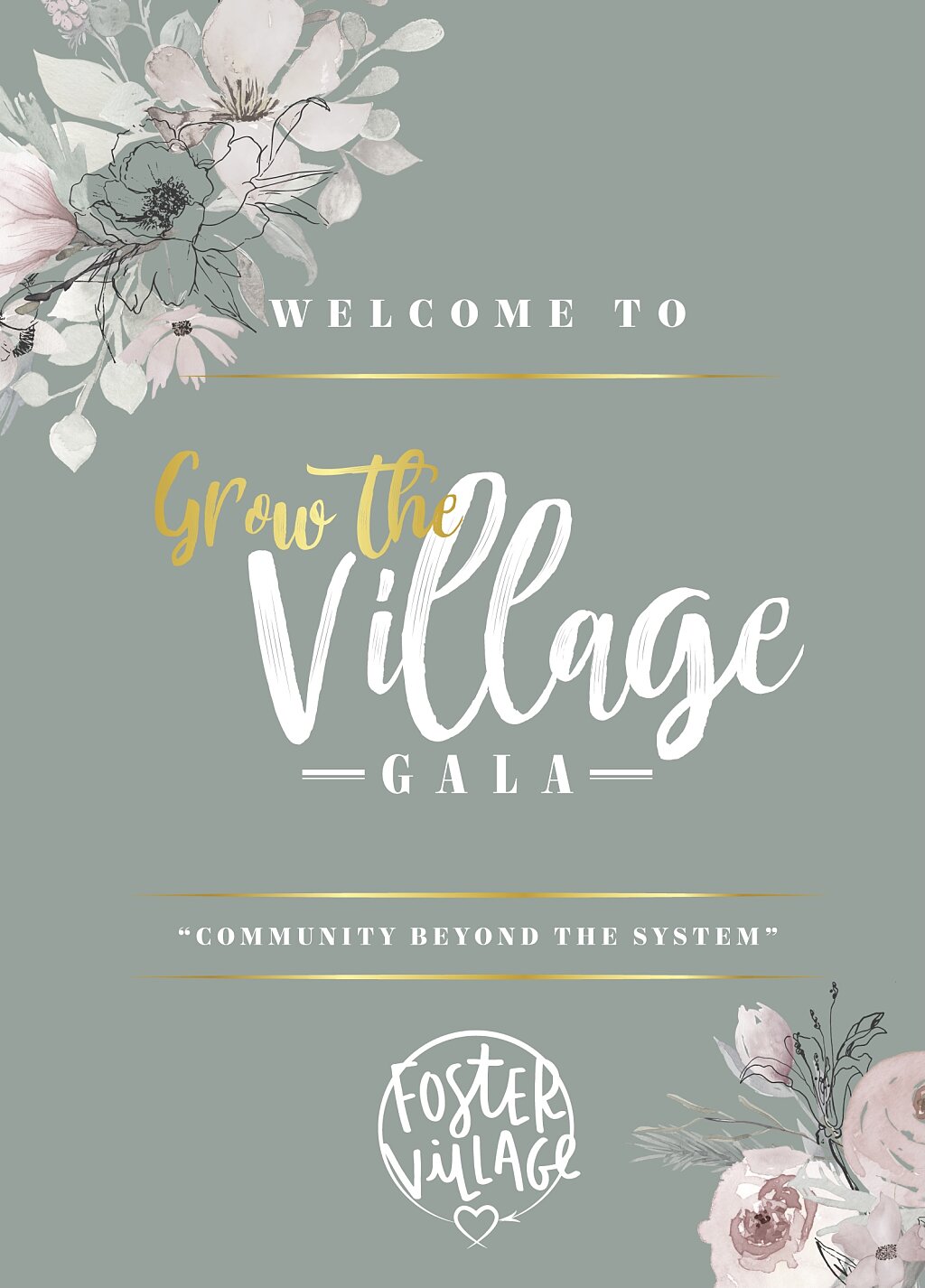 The Grow the Village Gala is one of our favorite nights of the year – a moment when our community comes together for fellowship, fun and to support foster families in our city and beyond. We love hosting this beautiful event and connecting with those who are passionate about creating brighter futures for children and families in our community.

Join us for dinner and drinks, inspiring guest speakers, silent auction, and an exciting live auction with the Cowboy Auctioneers. It will be an unforgettable evening!

This event is sold out! 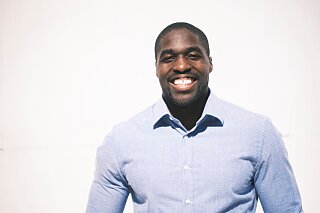 Former UT Longhorn and NFL linebacker Sam Acho is an author, a public speaker, a humanitarian and a committed Christian. He’s also currently an ambassador for the International Justice Mission. In 2016 and 2017, Sam was the Bears’ nominee for the Walter Payton NFL Man of the Year Award, the league’s only award that recognizes both civic and professional contributions. Sam served on the leadership committee for both the Arizona Cardinals and the Chicago Bears. He is also a Vice President of the NFL Players Association, an organization in which he has served since his 2nd year in the NFL. Having grown up in Dallas with parents who emphasized scholastic achievement, Sam was named by Sporting News as one of the 20 smartest athletes in all of sports. He received his MBA in 2015 at the Thunderbird School of Global Management, the #1 ranked International MBA program in the world.

Every year he joins his family on medical mission trips to Nigeria. He recently built a hospital there through Living Hope Christian Ministries, an organization in which he serves as Vice President.

Sam is the founder and president of Athletes for Justice, an organization that exists to unite professional athletes and everyday athletes together to fight injustices around the world. He has also been featured in Super Bowl commercials highlighting his social justice efforts in the city of Chicago.

Sam’s first book, Let the World See You: How to Be Real in a World Full of Fakes, was released in October 2020. In it he shares lessons from his own life as well as stories from others to reveal how you can overcome your fears and discover your true self. 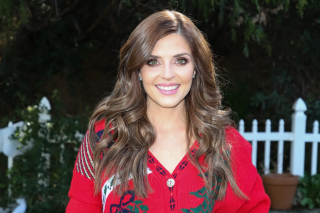 A star on both the silver and small screens, including the Academy Award-winning film THE ARTIST, NBC’s iconic daytime series “Days of Our Lives,” ABC’s “General Hospital,” and a regular leading lady on the Hallmark Channel, actress/singer/philanthropist Jen Lilley has tackled countless roles throughout her illustrious career. And her creative prowess does not end when the director yells cut, she is also a singer and songwriter.

When Jen Lilley is not busy in front of a camera, or perfecting her vocals in a studio, she can be found hosting her podcast, "Fostering Hope with Jen Lilley" to demystify the foster care system and encourage loving people to get involved in the cause. She is a true champion for charities. Jen has even garnered the National Educators Award for her work in Guatemala, and donates 100% of her music profit to create a neighborhood model of safe loving foster homes. She is known for advocating children’s rights and supports charities that focus on protecting children against physical and sexual abuse, human trafficking, and the world water crisis. Truly selfless, she is a foster and adoptive parent herself and is a celebrity ambassador for multiple child advocacy organizations.

We have several tiers of sponsorship opportunities available. Click "View Sponsorship Opportunities" below to download the full PDF .


Already know that you want to become a sponsor for this event? Click the button below to get started.
Become an Event Sponsor 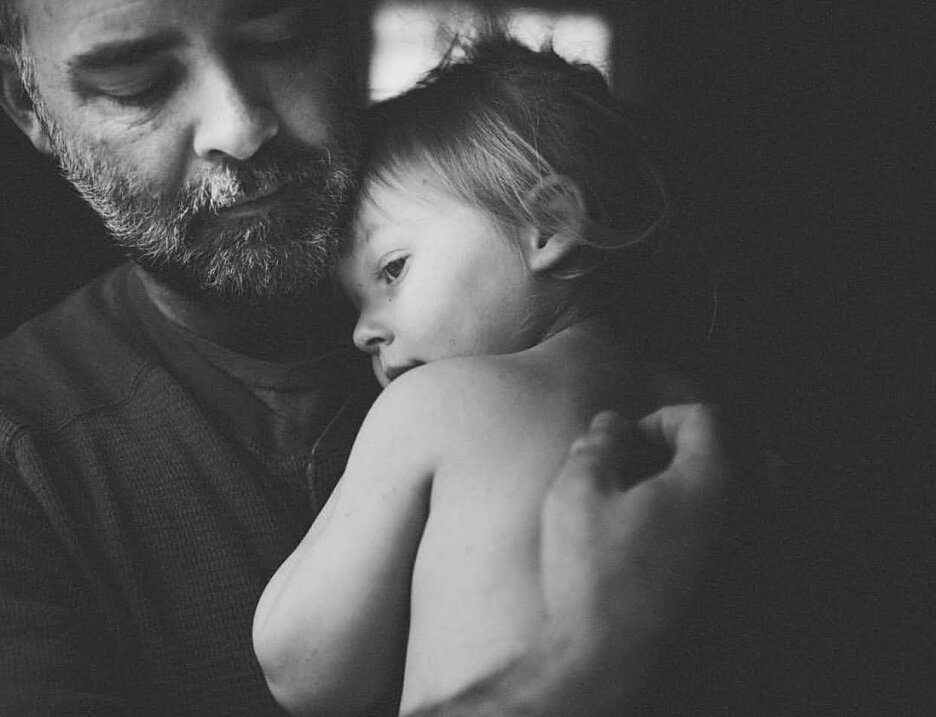 Foster Village bridges this gap between foster families and caregivers and those who want to help, meeting practical needs and providing holistic support beyond the system.

Since launching in 2016, Foster Village has provided critical necessities, therapeutic tools and a village of support to thousands of local children in crisis and their caregivers. Voted "Non-Profit of the Year” for each consecutive year by the local community and Chamber of Commerce, our multi-use resource center has been a refuge to children in crisis, allowing them access to basic and therapeutic necessities in a home-like environment. And it serves as a haven for caregiver support and connection that sustains families who are navigating the many challenges within the child welfare system.

In addition to our resource centers, we connect foster families with each other, provide mentoring and therapeutic resources while also advocating for needed improvements in our child welfare system.

The Foster Village model has raised the bar in how we approach child welfare and has been recognized nationwide in multiple publications, including this recent Washington Post article.

Our mission of bridging the gap between a caring community and children in foster care has led to child welfare advocates throughout the U.S. replicating our model with multiple Foster Village affiliate locations nationwide and more in the works.

Your support will help us continue to spread this mission for a more healing experience for children in crisis in other communities where it is so desperately needed. 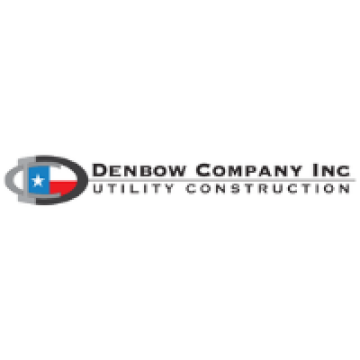 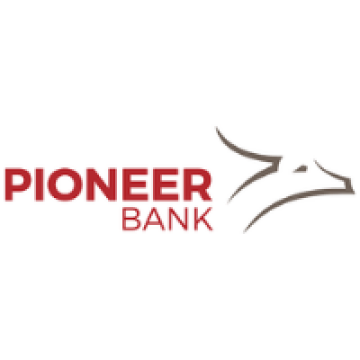 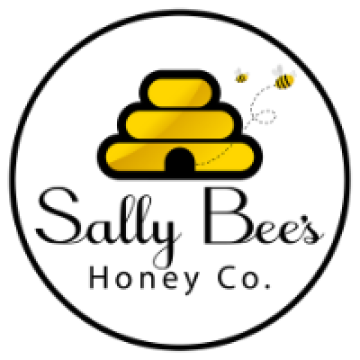 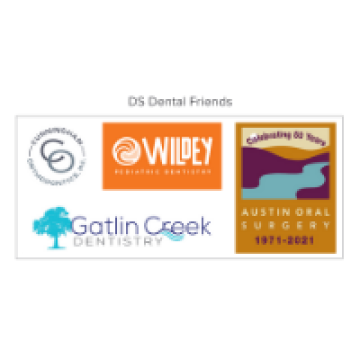 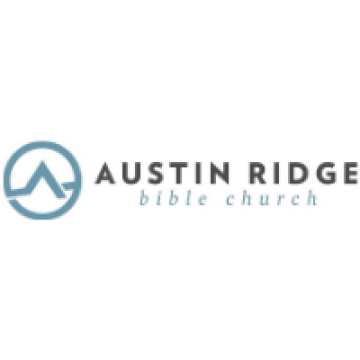 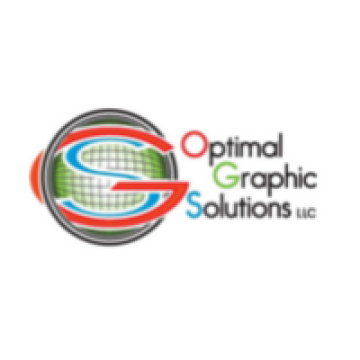 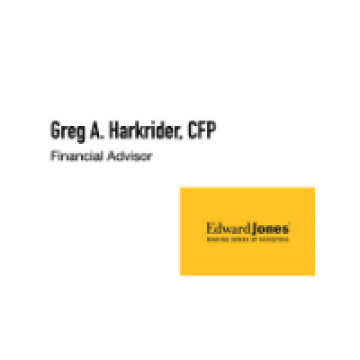 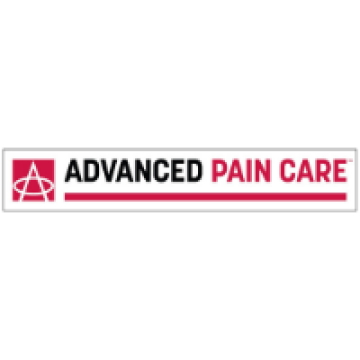 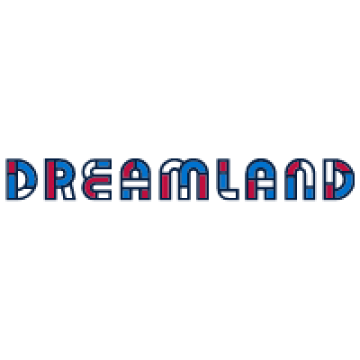 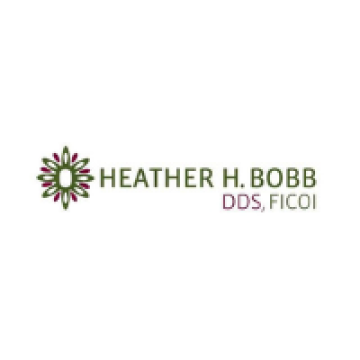 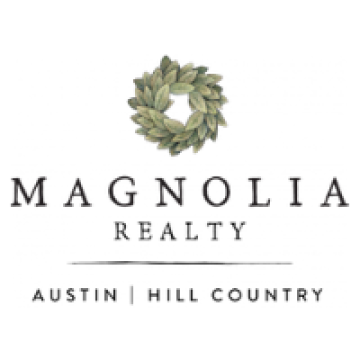 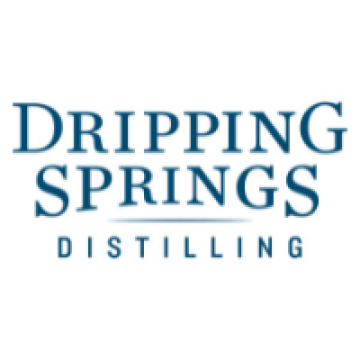 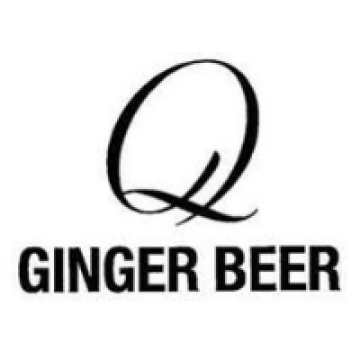 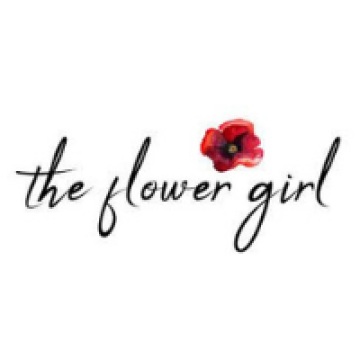 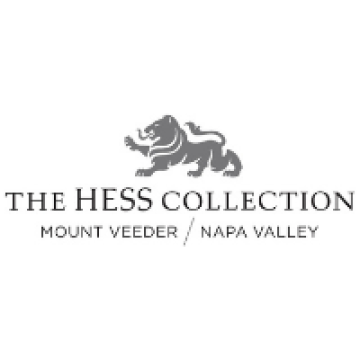 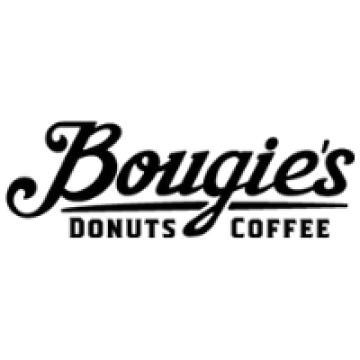 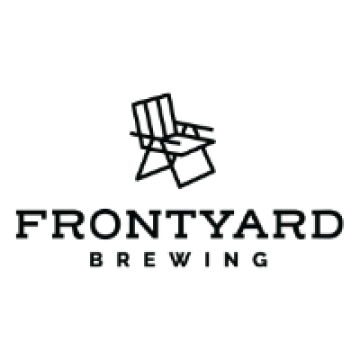 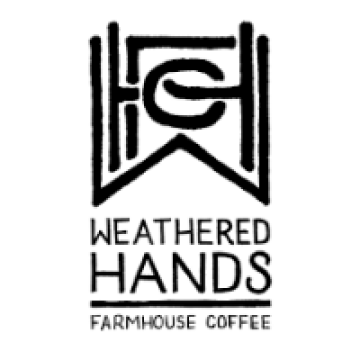 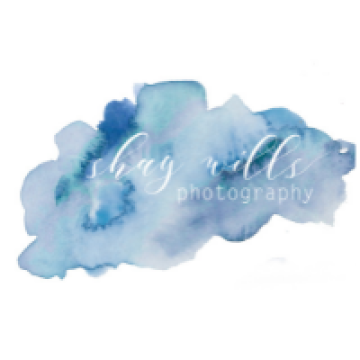 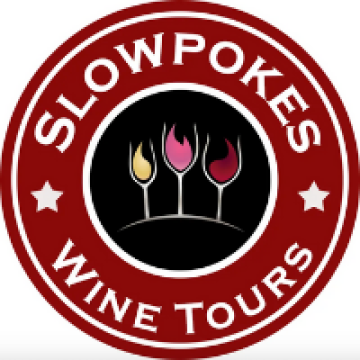